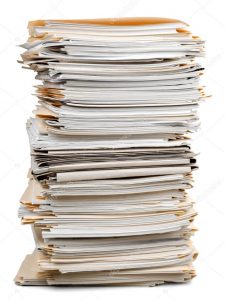 The endless sifting of papers. The noting of names and dates. The cross-checking, referencing, the words, photographs, videos, recordings and interviews. The tears. The coffees, the discussions, the sadness. The shouting. All to be examined and dissected. To bring the murderer to justice.

The baby white and heaving, his skin grey with dust, a smear of blood on his forehead. The baby gasping but soon as still as a stone. He will not move again. Nothing left but his small bones buried in an unmarked grave.

The order was given and another and another but each order was the same as the one before. Eliminate by all means possible. No one is to be spared in this place. You hear! No-one.

She could not find the man. He had hidden his uniform. No, perhaps he had burned his uniform. Now he had disappeared into the wilderness of the city’s streets. Or perhaps he had gone to the mountains? He might even have travelled overseas.  But she will always remember his face and how he brought that cheap, sharp smell of cologne into the room with him. She knows his name. Everyone knows his name.

The General speaks of trash and re-cycling. He talks of burying. He means bodies. Yours and mine.

The weight of tears. The nights of wakefulness. The knock on the door. The sifting of papers and one day, an ending. Even a small justice.